I picked up drawing as a hobby in 2022. This is a log/diary capturing some drawings and progress made along the way (most recent entries at the top of this page).

I had this image in my mind of Malenia from Elden Ring as a Cyberpunk character and this is what I came up with. I feel like I got the proportions right this time, but struggled a quite a bit with hair, wings, and some perspective drawing around the sword/feet. This was a very challenging drawing and I think I learned a lot in the process (as well as what I need to focus on to improve - like hair/perspective/style... everything?). 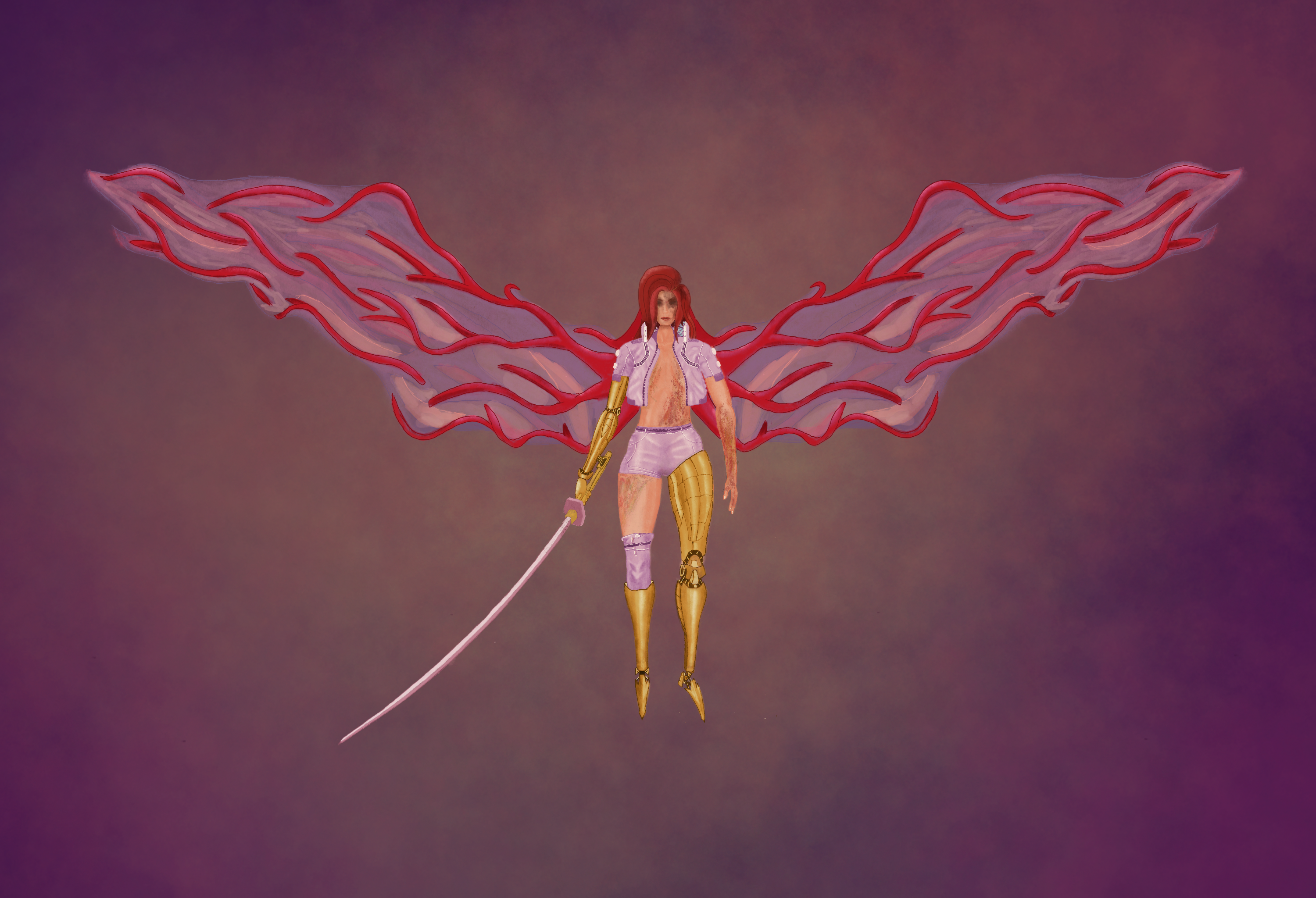 I pick up Procreate for the first time and try to get more serious about learning art. I follow parts of course on udemy on human figures and anatomy and try my hand at my first "advanced" drawing in Procreate. Drew 2B from Nier Automata using pencil brushes. 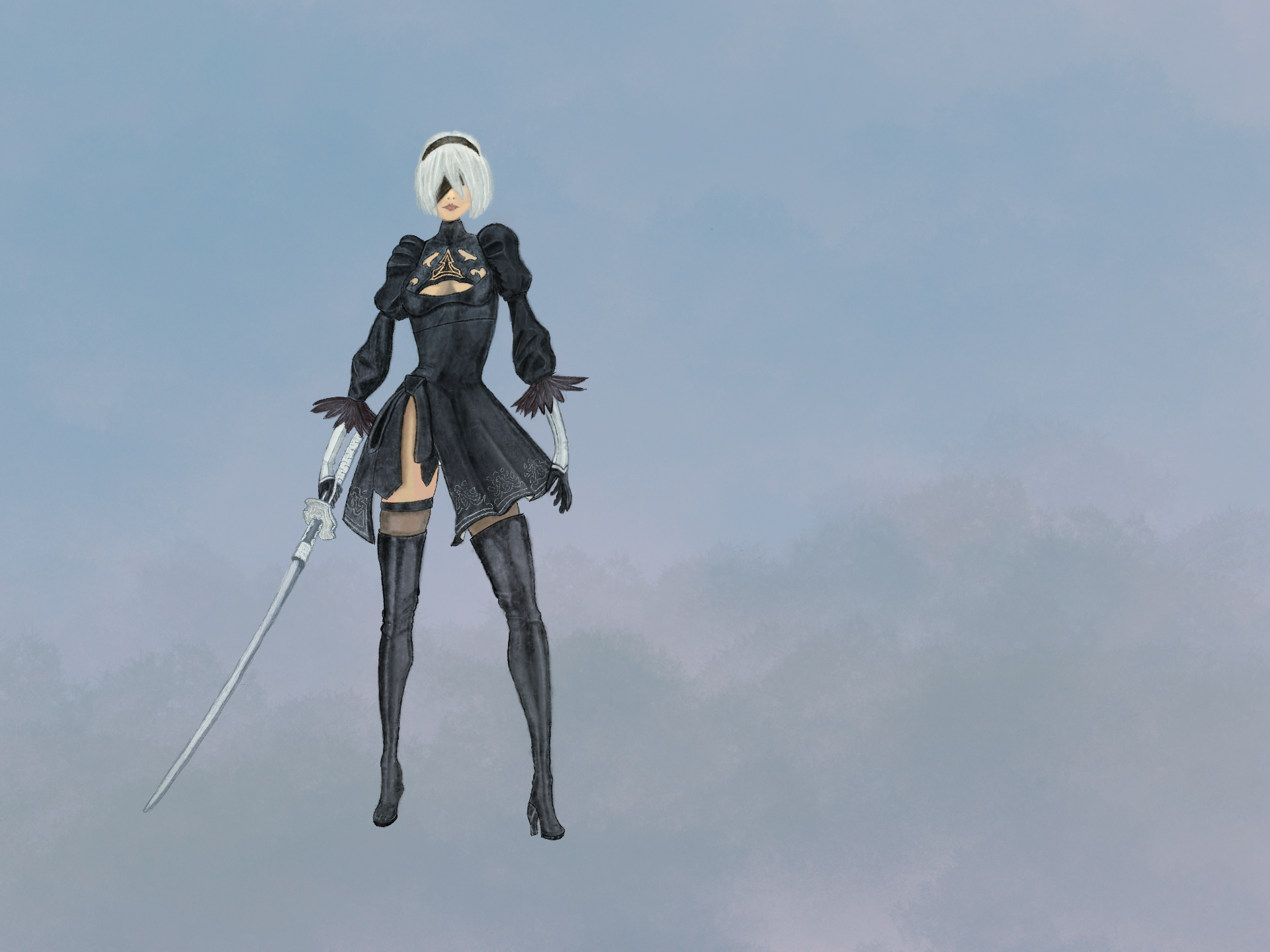 These are the 16px characters I drew for my LD#51 entry Aberration. I posted a full dev log here.

I got a bit more ambitious with this one, increased the resolution, and tried to draw a whole scene not just a character.

Drew some Overwatch characters as practice (the mini mercy is just me forgetting what resolution i was actually working at...).

Had an idea for Helen of Troy as an enemy npc in the game jam entry that never happened. Drew an initial "angelic" version of the character with and idea to have a "demonic" transformation as you battle her. Ended up drawing tons of variations including a Ranni (Elden Ring) inspired one as well. It's so much easier to just draw variations on an existing figure that I got a bit carried away.

My first attempt at pixel art.

Wanted to enter a game jame at some point in september, with an idea for game called "Dante's Escape". I wanted to place the action in Dante's Inferno, and have the player play as Dante, going through the circles, trying to escape hell.

Started out with a simple flat character, and got progressively more ambitious. The final iteration is on the right. I managed to build a rough prototype of the game, but spent so much time figuring out art and Godot that I did not have the time to actually finish anything. Still managed to learn quite a bit - which was the point anyway - so fairly satisfied with the end result.